Our neighborhood association operates under the supervision and direction of its Board of Directors. Directors are elected for two-year terms at the fall Annual Meeting. The Board elects the officers (President, Vice-President, Treasurer, and Secretary) at the first meeting of the newly convened board in the following month. Officer terms last one year.

There are currently 15 board members with 0 vacancies.

Current Officers, elected by the board annually, each November

ELIGIBILITY
A Director must be a Member of the Association. At least 80% of the Directors shall be residents of the Neighborhood.

SIZE AND TENURE
The Board of Directors shall consist of the number of Directors determined by the Board from time to time, provided that there shall be at least 10 Directors, including officers, each of whom shall serve for a term of two years or until the next annual meeting following the anniversary of their election. 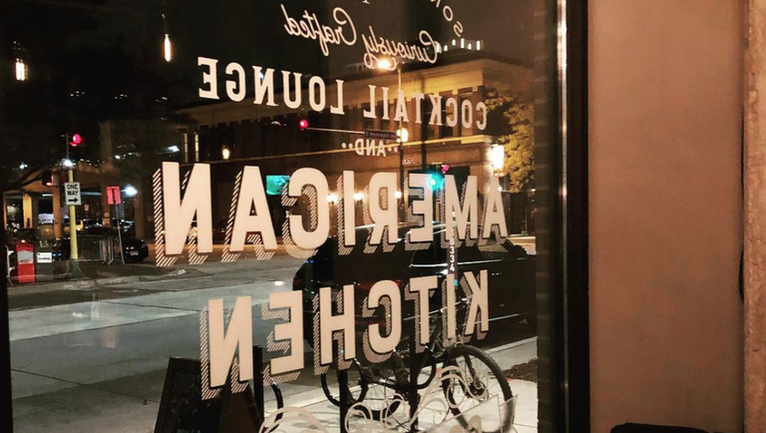